ISO 22000 ：2005 Food safety management is one set of global management tool and system for food safety which improve for  safety and quality of food chain in the worldwide.

ISO 22000：2005 could be separated in three parts：
￭ ISO：International Organization for Standardization
￭ 22000：ISO had made different quality standard for different industries for a long time. There is no any special meaning for 22000.
￭ 2005：ISO announced this version of regulation in 2005.

This standard is applicable to all of organizations who need to set up food safety system, no matter their scale, types or products in food chain. It is applicable to manufacture, wholesaler and retailer of agriculture, pet food, food. It also be applicable to restaurant and supplier of equipment, packaging, agriculture chemical product and food additives  which is related with food industry.

After 2nd world war (1946), There were 25 countries’ representative deliberated one set of quality management and international standard for worldwide use. So next year, International Organization for Standardization, ISO) was founded and located in Geneva, Switzerland.

Why called ISO, instead of IOS?

For using the same name of organization in the worldwide, Founder decided to offer it a simple and global name. ISO since from ISOS in Greek, meanings “the same”.So that, uniform use ISO, no matter in which country or language.

Besides, radical of ISO have isometric and isonomy. This shows that the same and common standard is the core value that International Organization for Standardization pursued. And it also match the initial goal of ISO which setting a international standard and decrease obstacle of technology.

Before 2005 and ISO 22000 not be announced, food industry controlled quality of safety by two international standard system :

However, due to particularity and complexity of food industry, ISO 9001 lack of having effective risk management about food safety, including product designing, raw material purchasing, product manufacturing, packaging, storage, shipping, sales and consumer having. Every process of food chain should be control seriously and systematic analysis to avoid  any damage or pollution in every process.

￭After 2nd World war(1955), Business in Japan were pursued for 5S quality control, and make their outstanding quality management. And 5S means SEIRI, SEITON, SEISO, SEIKETSU, and SHITSUKE. Due to the first letter is “S” for this five words, collectively called 5S. The main concept is to separating need and no need, through out no need and keep need parts. It’s wonderful management tool for business to improve quality of working environment.

￭In 2005, ISO announced ISO 22000:2005 which is according to series of ISO 9000 quality assurance standards to amend the working procedure of food industry and delete the operation specification and noun in manufacturing. 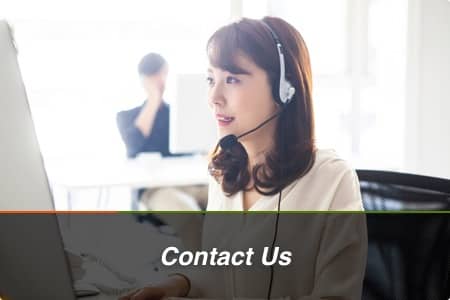